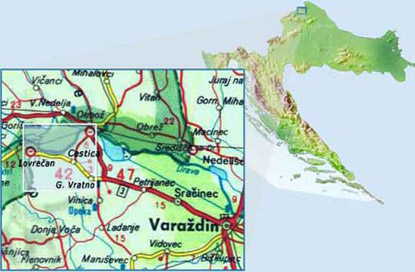 The Municipality of Cestica has potential because of rich soil and unlimited quantities of irrigation water. Therefore, the soil is good for growing cereals, vineyards and vegetables.